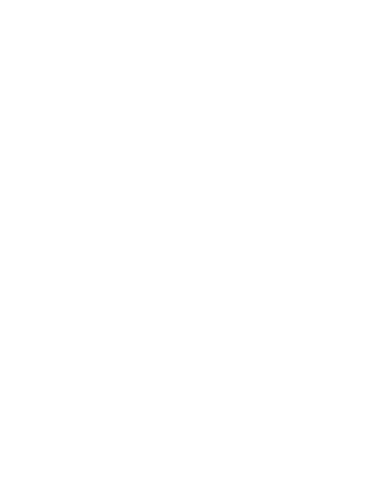 Chris Dobson
Executive Partner
Chris began his career in the London agency world within a private consultancy specializing in C-suite issues management consultancy. In 1999, he relocated to Central Europe, where he was based variously in Budapest, Belgrade, Bucharest, Istanbul, Moscow and Warsaw, playing a key role in establishing and growing Mmd, the largest emerging markets corporate communications consultancy of the times. Throughout this time, Chris combined a lead management and operations role with that of client counsel to a number of major investors into the region, within the energy, financial, B2B and healthcare sectors in particular.

Chris became CEO of Mmd in 2009, steering it through its sale to Huntsworth plc, where he became a Board member of the international agency created by the merger of Mmd with two Huntsworth stable mates. In 2011, he departed for Edelman, the world's largest PR firm, where he joined the EMEA leadership team, directly managing a cluster of EMEA markets and personally establishing the firm's ground-up offices in Moscow & Istanbul. He has been a regular speaker at a wide range of events across emerging markets in Europe and further afield about the particular communications and outreach challenges facing MNCs in fast-moving, complex and often opaque business environments.

Chris joined Kesarev from emerging markets consultancy Speyside, which he led for four years and across four continents until late-2019. He advises a number of our large multi-country clients and is driving our international expansion into a growing range of emerging markets.

Chris is a graduate of the University of Salford with a degree in Economics, Business and Marketing.