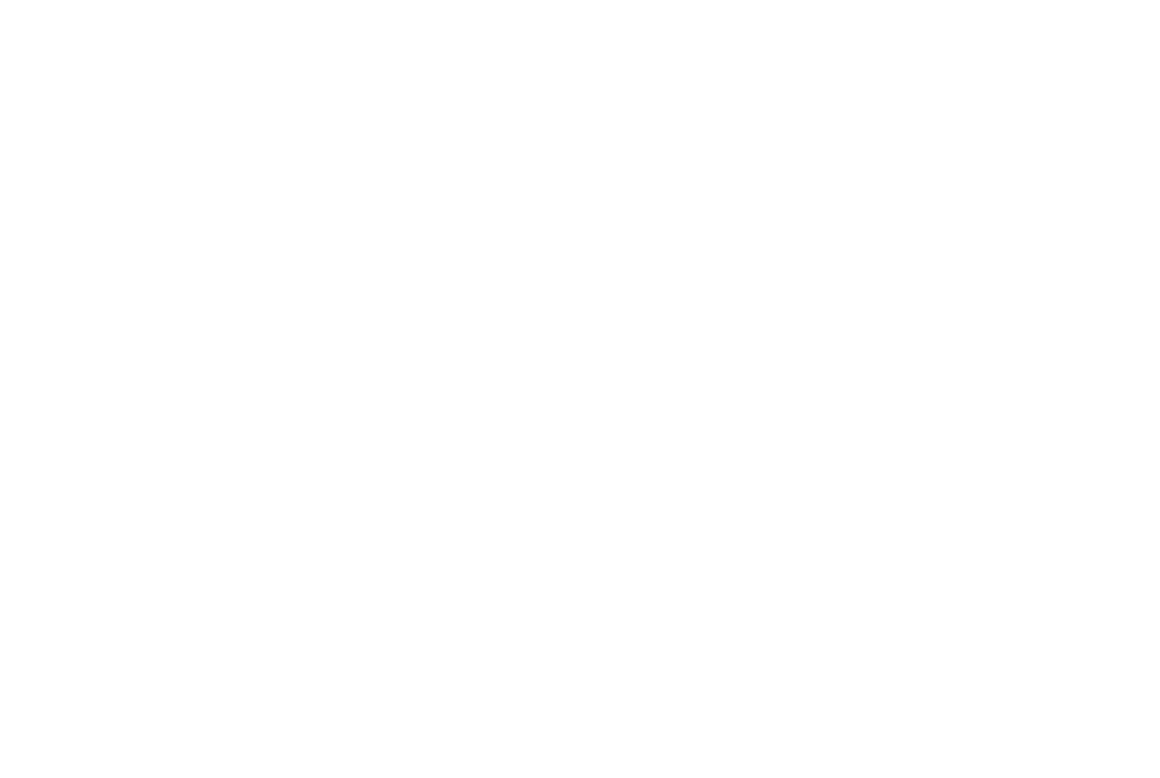 On July 14, the Verkhovna Rada (Parliament) of Ukraine lifted the ban on gambling by adopting the draft law "On state regulation of activities in the organization and conduct of gambling" (2285d) in the second reading and as a whole. The introduction of the ban in 2009 had not lead to the disappearance of gambling, but instead simply created "grey" and "black" gambling markets in Ukraine, amidst growing criminalization (the gambling business was bypassing prohibition by using gaps in legislation. Various types of gambling were acting under the guise of forms allowed by the legislation, primarily lotteries and similar betting games).

The drive for the legalization of gambling had been signposted as part of Ukrainian President Volodymyr Zenelsky's economic plan. After his election in mid-2019, Zenelsky had promised to legalize the gambling business in order to secure additional budget revenue. The adopted law reflects the compromise reached between the State and market players who were actively engaged in the development of this legislative initiative and its improvement.


Key Provisions of the Law

The newly adopted law creates the legal basis for the State regulation of economic activity in the field of organization and holding of gambling in Ukraine, and determines the legal, economic, social and organizational conditions for the functioning of gambling. In particular, the law provides for:

3. Special requirements towards gambling equipment that can be used in Ukraine as well as criteria (incl. financial) which entities operating in the sphere of gambling should meet;

4. Requirements for players and their identification (gambling services are not allowed to be provided to persons under 18, etc);

5. Administrative and criminal liability for the violation of the Law; the establishment of a new state body responsible for gambling market – the Commission for the development and regulation of gambling and lotteries (subordinate to the Government).


Given the new Bill to end gambling prohibition was promoted by the Presidential party "Servant of the People", we do not expect the President veto to be applied. Rather, we can expect the Bill to pass smoothly in the coming weeks, signaling the re-birth of a major industry expected to contribute significantly to the State Budget via tax revenues.