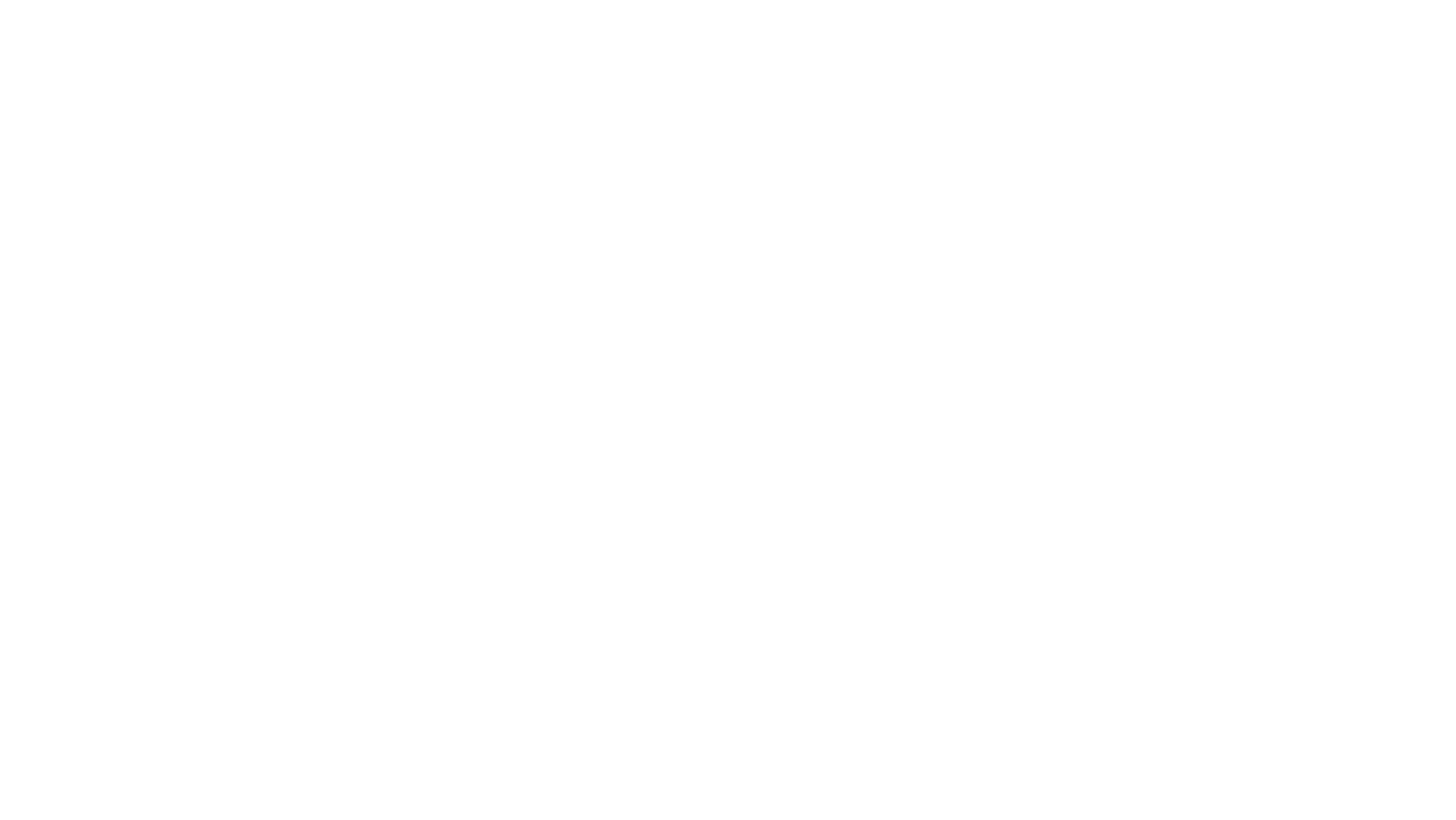 Over recent months, three significant trouble spots have emerged in the post-Soviet space. In Belarus, the political crisis prompted by the disputed Presidential elections has continued for more than two months; in Nagorno-Karabakh, an unprecedented military escalation between Armenia and Azerbaijan started in late September and in Kyrgyzstan, the protests after the Parliamentary elections resulted in a quick power transfer in early October.

Larger regional players are involved to some extent in all three conflicts – primarily Russia, which is a member of the Collective Security Treaty Organization (CSTO) and the Eurasian Economic Union (EAEU) along with Belarus, Armenia and Kyrgyzstan, but also Turkey, which has openly declared its support for Azerbaijan in the enduring conflict over Nagorno-Karabakh.

All three crises pose significant risks to investors, from the physical safety of assets and business facilities and the maintenance of financial transactions (Kyrgyzstan, Armenia) to the delayed launch of new projects and wider reputational risk if seen to be taking one side of a sensitive conflict over another.

While all three crises differ vastly in their nature, they all seem likely to endure in the near future and will determine the risks for businesses in the respective countries in the long run. At the same time, there is no universal recipe for corporate sectors directly or indirectly impacted, meaning the role of the public policy function becomes even more critical, both in gauging the scale of and mitigating against the crises, as well as forging a long-term development path in the respective markets.

Given three of the five members of the Eurasian Economic Union are involved, the crises will also have an impact on the Eurasian economic integration. Certainly, all three countries will reduce their activities in the EAEU governing bodies, being engulfed by their domestic political agendas. This will result in delays to the ongoing working processes in the EAEU and especially to internal governmental procedures discussing and approving the supranational level documents.

Please follow these links for our English and Russian language analysis of what the developments in these countries could mean for businesses and our recommendations on what actions may be taken in the face of these crises.