Insights
Parliamentary elections, government reshuffles and protectionism in Kazakhstan
What should foreign investors expect from the new Government & how to adjust corporate GR engagement
January 26, 2021 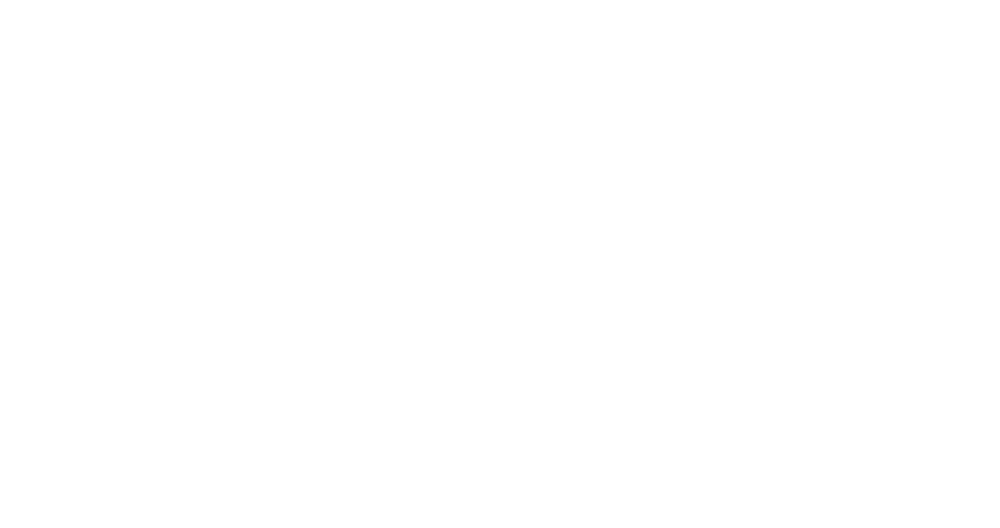 On 10 January 2021, Kazakhstan held elections to its lower house of parliament (Majilis) and regional parliaments (Maslikhats). The Majilis' party structure remained unchanged, with three parties making it into Parliament: incumbent ruling party Nur Otan (71.09%), the Democratic Party of Kazakhstan Ak Zhol (10.95%) and the People's Party of Kazakhstan (9.10%). The two other parties that ran in the elections failed to pass the 7% threshold, while the National Social Democratic Party (NSDP), considered to be the main opposition, boycotted the election completely. Both the EU and the OSCE expressed concern over the validity of the results – citing the lack of fair competition and restriction of media and other freedoms from opposition parties.

Of the 98 seats in the Majilis, 76 went to Nur Otan, 12 to Ak Zhol and 10 to the People's Party of Kazakhstan. A further nine deputies to the Majilis were elected by the Assembly of People of Kazakhstan, chaired for life by Nursultan Nazarbayev, the first President of the Republic (Elbasy).

The Government formally resigned following the election, yet so far there has been no major Cabinet reshuffle; 20 of the 22 ministers have been reappointed to their previous roles. Importantly, both Askar Mamin and Nurlan Nigmatullin remain as Prime Minister and Lower House Speaker, respectively.

The Majilis elections are part of an ongoing transition of power in Kazakhstan which was activated following the resignation of President Nursultan Nazarbayev in March 2019 (Nazarbayev turns 80 in 2021). Other elements included the 2019 presidential elections (won by Kassym-Jomart Tokayev, the politician hand-picked by Nursultan Nazarbayev as his successor) and the election of village heads (akims) scheduled for 2022.

To learn more about these elections, the ongoing transition of power in Kazakhstan, and possible scenarios of further developments please click here for the full memo in English or in Russian.

Previous memos on political and regulatory developments in Kazakhstan are available via the following links: