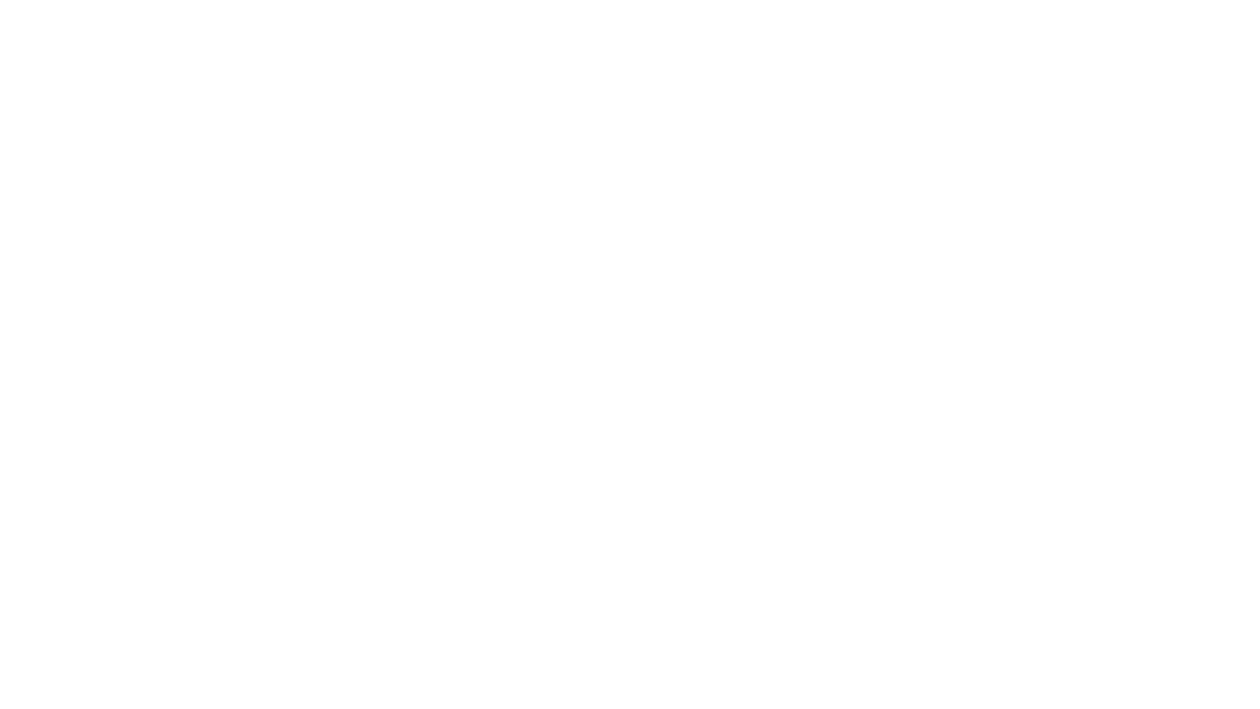 Political stability in Romania has taken a strong hit in recent days after Florin Cîțu, the country's Prime Minister from the senior coalition National Liberal Party (PNL), moved to dismiss Stelian Ion, the Justice Minister, from one of his two coalition partners, the centrist USR-PLUS, over the party's refusal to accept a €10 billion-strong development and infrastructure plan. The PM's decision has immediately provoked the collapse of the three-party coalition, with the Cabinet currently working with minority support from Romania's Parliament.