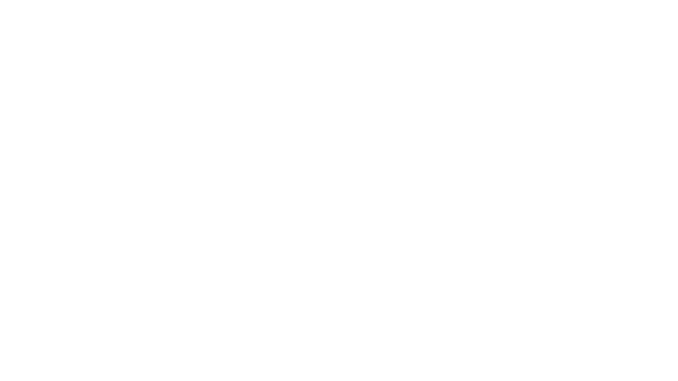 In the coming days the Ukrainian Parliament (Verkhovna Rada) may begin to consider a draft law levying an increase in taxes on a range of business sectors, controversially including the renewable energy segment. The draft law removes electricity renewable energy sources (RES) from the list of sectors exempt from excise duty, effectively bringing in a new tax for solar and wind power plants at a rate 3,2% of the cost of renewable energy production. Despite the fact the solar and wind power accounts only for 7% and hydropower accounted for 5% of electricity generation, the green energy sector accumulated 26% of all monetary settlements between buyers and sellers of electricity as of May 2020 making the sector an important sphere from the financial standpoint.

Green energy producers have opposed the move, stating the new tax violates the Memorandum of Understanding (MoU) signed between the Government and RES investors in June 2020 to ease the conflict around the growing state debt to renewable energy producers (although not all RES investors signed the Memorandum, the Government effectively applied the new measures across the entire sector). The MoU provided guarantees against the deterioration of business conditions, scheduling the gradual repayment of state liabilities in exchange of voluntary reduction of green tariffs. It also enables RES producers to sue for changes in legislation that occurred after the MoU's legal framework came into force, should the investment conditions be ajudged to have worsened.

The stand-off between the Government and RES investors has become an issue impacting relations between Ukraine and the EU business community. At the end of April 2021, Lithuanian company Modus Energy International B.V. notified of its intention to file the first claim in international arbitration against Ukraine concerning the payment of debts for electricity produced but not paid for.

The conflict between the State and investors is rooted in the systemic problems of the Ukrainian green energy sector. Solving the problem of green investments has already become a litmus test for Ukraine, suffering from a strong outflow of foreign direct investment. In December 2020, the National Bank of Ukraine noted the further 'contraction of investment remains a key factor behind the drop in GDP' in Q3 2020 and 'unresolved issues in alternative energy also had a negative impact'.

Kesarev takes a more in-depth look at the crisis that has gripped the sector since 2020 and tries to analyse potential ways out of the impasse for the Government.
Read the detailed overview here
Other Kesarev reviews of the developments in Ukraine: