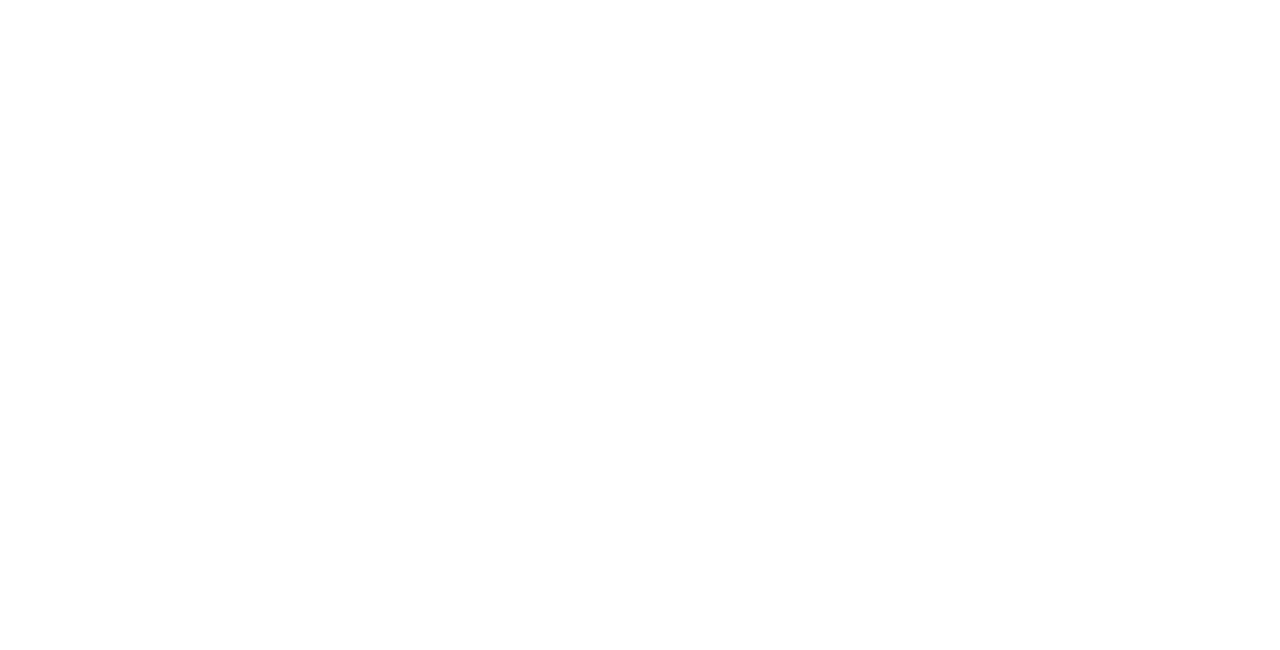 Losing the election by a razor-thin margin in terms of popular support, the ruling ANO party of Prime Minister Andrej Babiš came in second during this weekend's parliamentary elections in the Czech Republic. The strong electoral performance of its main rival, the centre-right SPOLU coalition, as well as the poor results of smaller parties favouring Babiš, have resulted in four large formations entering the Chamber of Deputies, the lower house of the country's legislature.

While SPOLU is the clear favourite to be the senior member of a future coalition, the future coalition talks will also depend on the attempts of PM Babiš to stay in power, while the ill-health of Czech President Miloš Zeman looks set to further prolong the procedure.