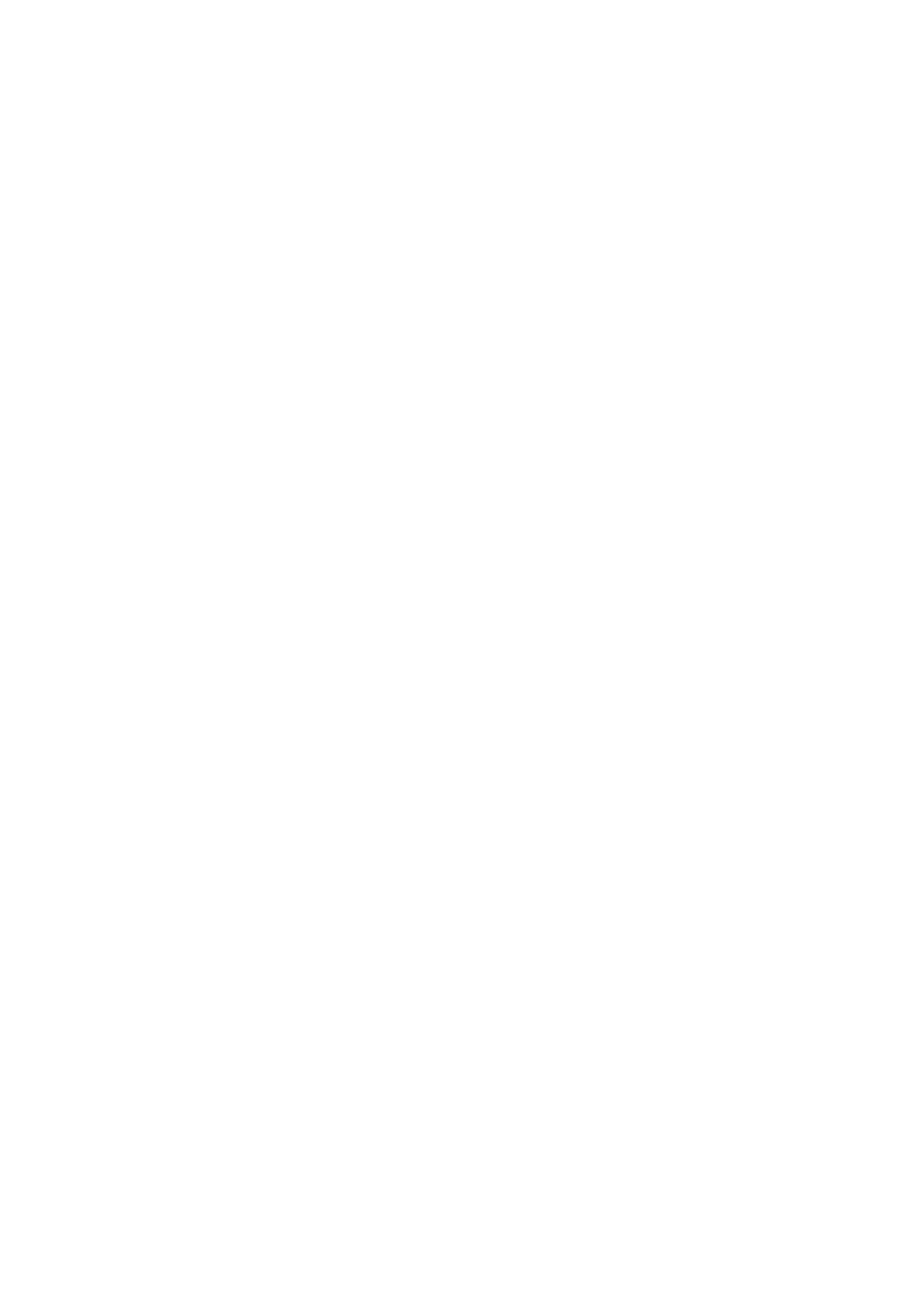 Matvey Nekrasov
Advisor
Responsibilities at Kesarev
Matvey is responsible for regulatory analysis and issues monitoring in Russia, with a focus on the FMCG, agricultural and food industries.

Professional experience
Before joining Kesarev, Matvey worked as assistant to a member of Parliament.

Matvey specialized in public opinion polls in retail, FMCG and other industries. He was also engaged in analytical support for election campaigns.