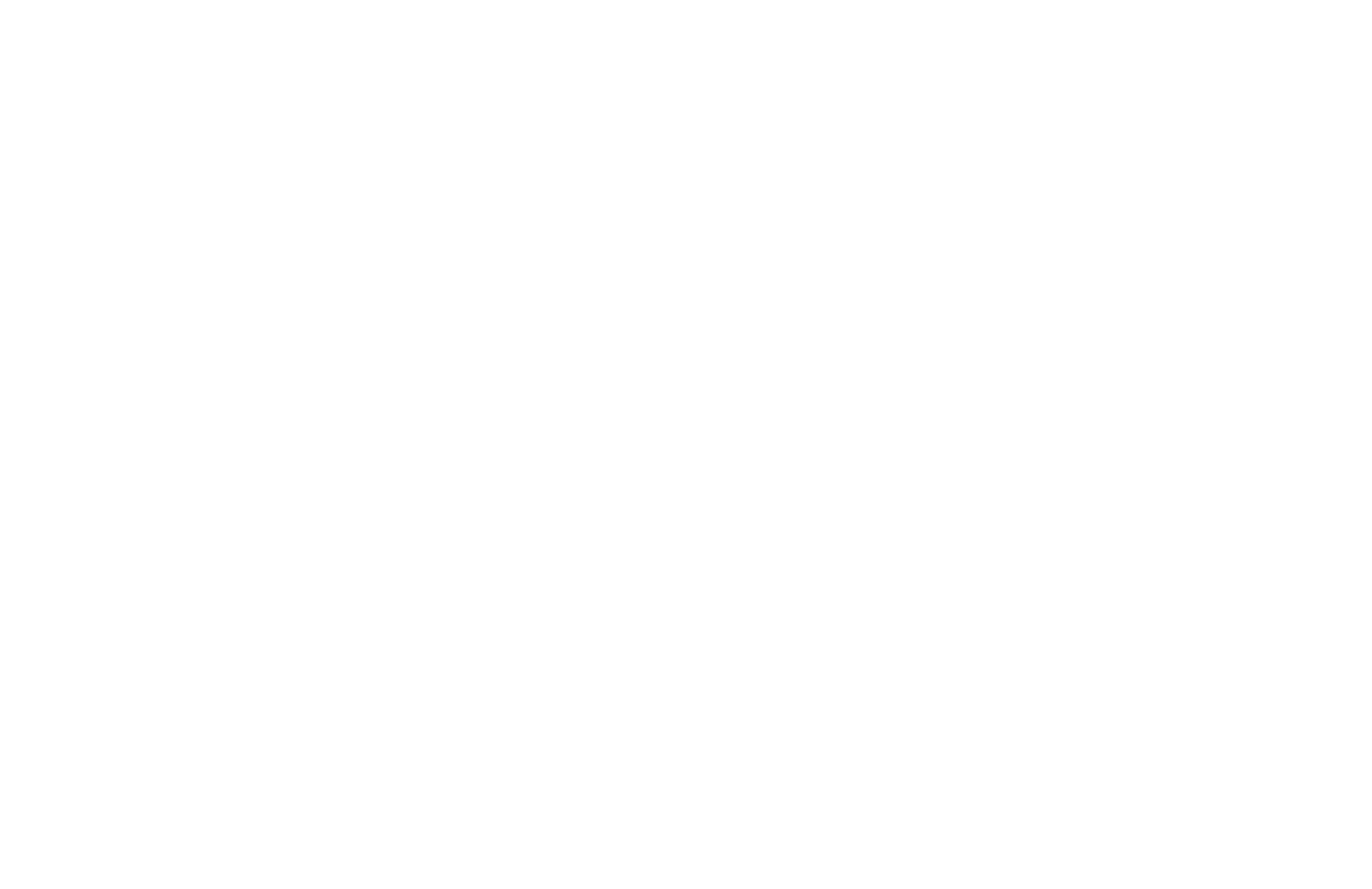 Kesarev, the leading independent public affairs consultancy across Central &amp; Eastern Europe, Russia & the post-Soviet region, Turkey and Israel, is delighted to announce the appointment of Anca Gherle as Country Director for Romania.

Anca brings to Kesarev over a decade's experience in legislative and policy making in the Romanian
central administration, both at Government and Parliament level, as well as an extensive corporate
career in public policy. Her most recent role was driving public policy for mobility platform FREE NOW in Romania and across the region. Prior roles include a stint at the Commission of Labour of the Romanian Senate, Strategy Advisor at the EU Parliament in Brussels and counsel to the Romanian Minister of Public Consultation and Social Dialogue. Anca's focus will be leading Kesarev's expanding Romanian team, which counsels a range of clients on regulatory, policy and engagement strategies in Romania.

Chris Dobson, Executive Partner, said of the appointment: "I've known Anca for a while and have been
continuously impressed by her grasp of the policy landscape in Romania and the region, so am delighted she is joining the Kesarev team. Despite the challenging times, our business in Romania has been growing steadily over the last year and I am confident will flourish further under her leadership: her experience across both the corporate and public sectors will be invaluable to our clients."