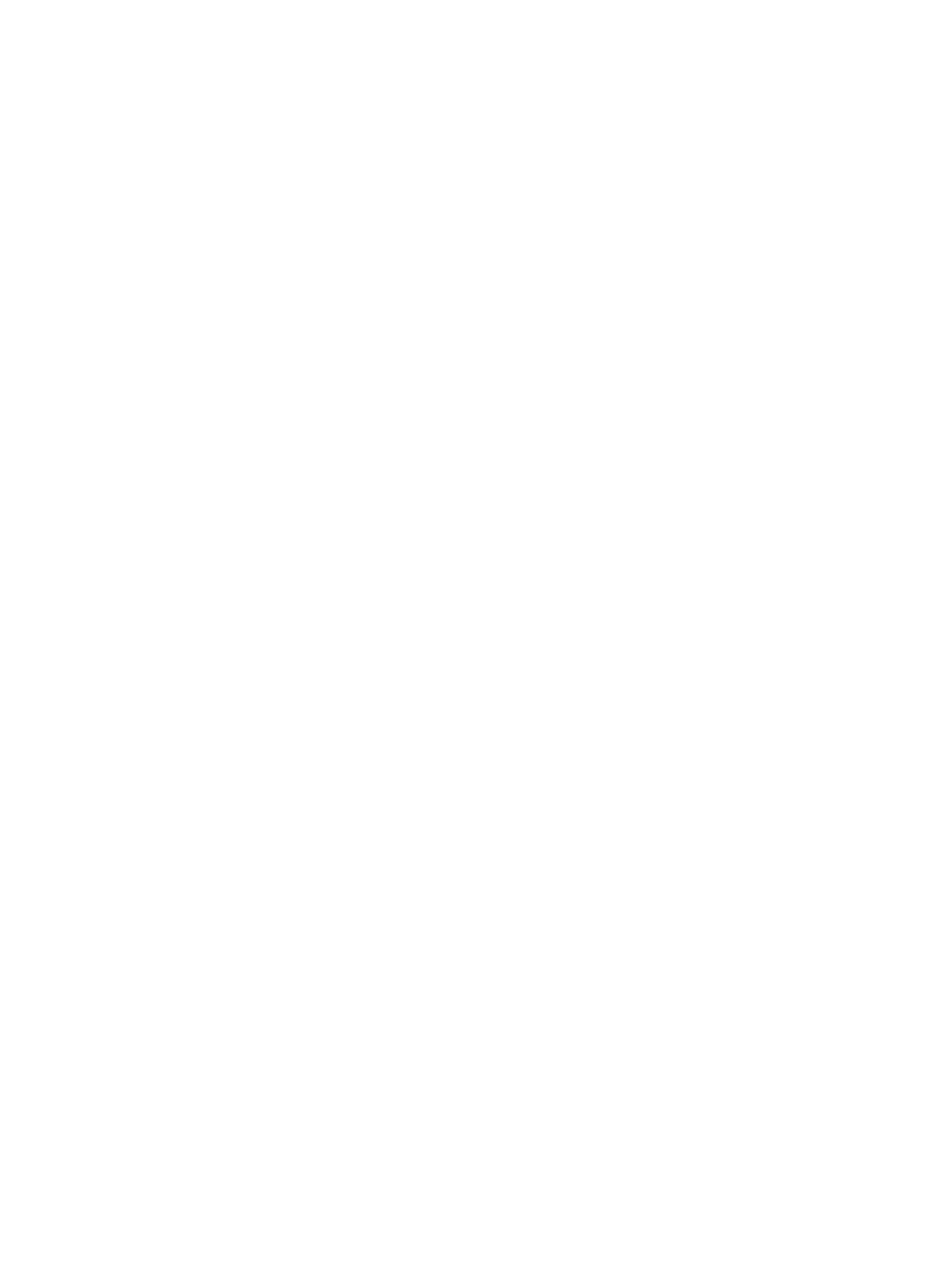 – Consulting on legislative procedures and communication with the legislature

Professional experience
Prior to joining the Kesarev team, Roman worked as Deputy Division Head of the Legal Department of the National Bank of Ukraine. There, he was responsible for legal aspects of currency regulation and currency control, investment and foreign trade, cashless payments and the payment systems' functioning, etc. Roman was actively involved in the development of Ukraine's financial and banking legislation.

Ranks and Recognitions
The rank of fifth civil servant.

Background
Roman graduated from the Ivan Franko National University of Lviv in 2004 with a Master's (LLM) in International Law.

In 2013, he obtained a PhD in Law after successfully completing the dissertation focused on the National Bank's regulatory role in the foreign exchange market.