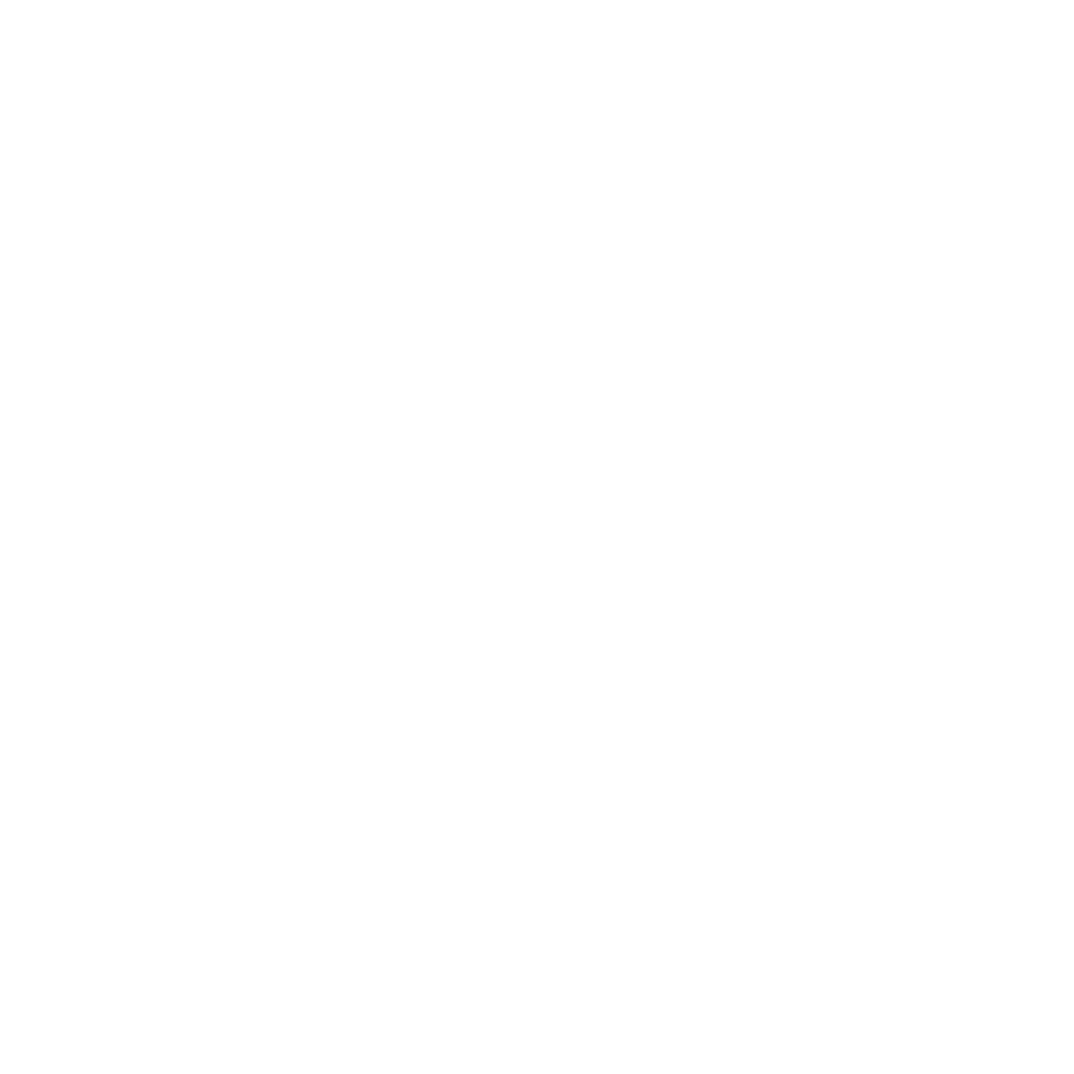 Kesarev has been honored to contribute and sponsor Public Affairs Council report on managing public affairs in modern Russia.

As Russia prepares to chair the next G20 meeting in September and host the 2014 winter Olympics, it is assuming a much more prominent role on the world stage. And having recently acceded to the WTO and secured PNTR status from the U.S., the country of 142.5 million people is on course for great economic growth. But it has many ghosts from its past — including corruption, ailing infrastructure and reliance on natural resources — that it must first shake in order to realize its full potential.

With all of this momentum and change converging in Russia today, the Foundation for Public Affairs published its latest report "Russian Renaissance? Managing Public Affairs in Today's Russia", for those doing business in the region. Kesarev has been honored to contribute and sponsor this report.

Featuring case studies on Citi, Kraft, Medtronic, Microsoft and others that have achieved success in their government relations efforts in Russia, as well as chapters on the country's government and media relations landscape, this report is a must-read for companies looking to make a foray into or expand their presence in this increasingly important global market.

Download a PDF copy of the report here.
WHERE WE WORK
Eurasian Economic Union
Belarus
© Kesarev, 2004-2022. All rights reserved.
LinkedIn
Careers
Stay up to date with the latest news, insights and updates about Kesarev
+49 30 399-17-693
info@kesarev.com
Subscribe for updates
Russia
Privacy Policy
+7 495 662-9859