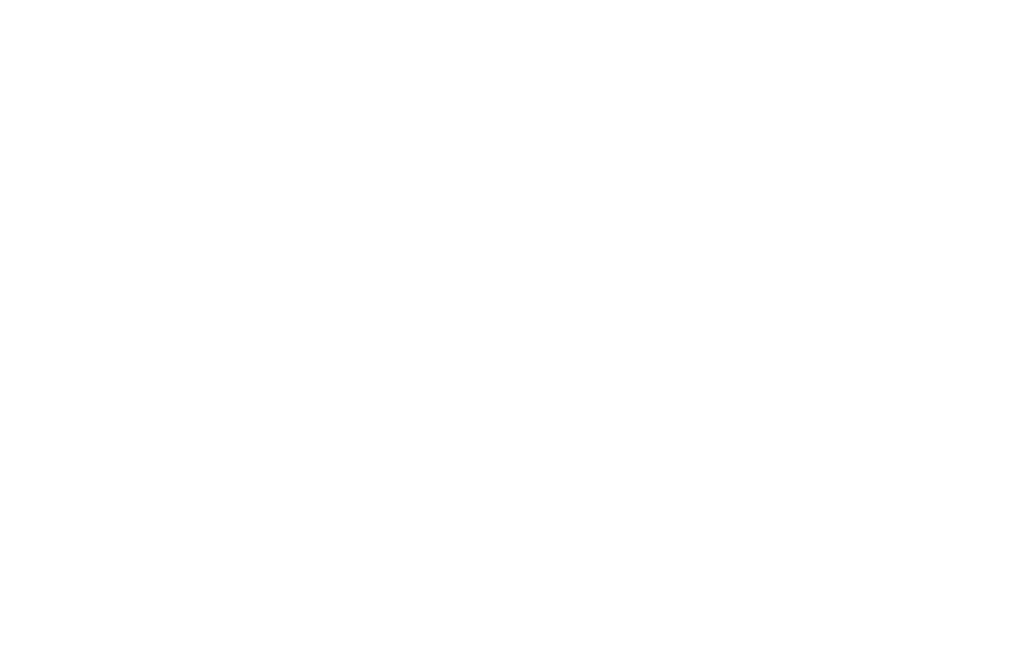 Please click here to download the full memo or please read the summary of it below.
On July 1, the postponed nationwide vote for amendments to the Russian Constitution will be held. The amendments, approved by the Parliament and regional legislative bodies and signed by the President into law in March, will take effect only if approved by the nationwide vote (which is largely seen as a formality).

The amendments introduce major changes in the power structuring system in Russia, important in the context of upcoming Parliamentary elections in 2021 and Presidential elections in 2024.

The most significant and high-profile of the forthcoming changes is the so-called "zeroing out" of Putin's presidential terms, allowing him to run for the Presidency for two additional terms.

However, the so-called "2024 Dilemma" - whether Putin will run for the Presidency again or moves to another position in the power system while retaining control over key decision-making – will not be finally resolved by these amendments.

On the one hand, the amended Constitution clears the way for Putin to run for re-election in 2024 and potentially again in 2030. On the other, taking into account the age factor and other reasons, alternative scenarios exist as well. According to these, Putin could move to another position in the power system while retaining control over key decision-making.

The probability of these alternative scenarios could be increased by a major or enduring crisis, which may force Putin to look to distance himself from operational decision-making and the responsibility for its impact, while retaining control from a less exposed position. Possible alternative roles for Putin could include Chairmanships in the Federation Council, State Council or Security Council.

The most immediate goal of "zeroing out" Putin's terms, however, could be to put an end to his image of a "lame duck" President, which has gradually taken hold in the establishment and risked destabilizing the entire system of governance.

Any of these "alternative scenarios" would trigger a significant re-distribution of power and influence between the key governing institutions – the Presidential Administration, the Government, two Chambers of the Parliament (State Duma and the Federation Council), as well as the State Council and Security Council.

Meanwhile, the strengthening of some of these institutions – most notably the Federation Council (upper Chamber of the Parliament) is directly indicated from the constitutional amendments and is not conditional on a potential move by Putin to the office of its Chairman. The most immediate trend, which could be implemented before 2024, is the transition of Putin's inner circle to the Federation Council, enabling it to significantly increase its status and role in decision-making. 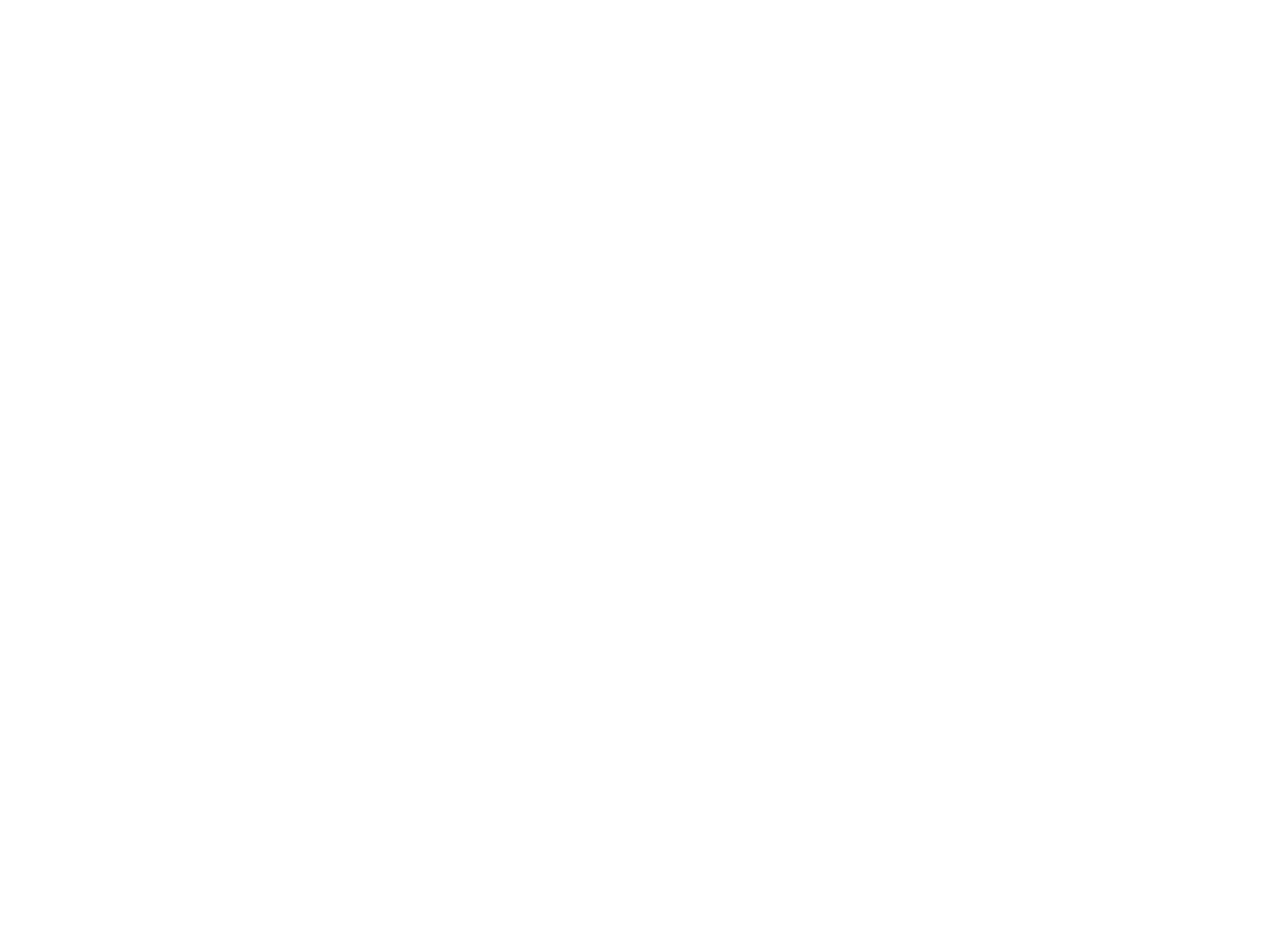 For professionals interacting with the Government structure, these changes could be game-changing, requiring a major reorganisation of the model of interaction with public authorities established in Russia since the 2000s. While the current model focuses on working with the executive branch, it would soon become necessary to concentrate more resource to work with other (currently viewed as peripheral) institutions (such as the Federation Council and the State Duma).

This memo therefore focuses on the potential impact of this "alternative scenario" on corporate government relations. From the above mentioned options, we focus on Putin's potential transition to the office of the Chairman of the Federation Council, a scenario that would require the most radical re-formatting of corporate GR. At the same time, a large part of our conclusions and recommendations would remain relevant even in the case of other scenarios, given an expected growth of the Federation Council's influence of the "post-amendments" political system.