Insights
Accelerated Integration in the Union State of Russia and Belarus
Risks and opportunities for foreign investors
October 21, 2021 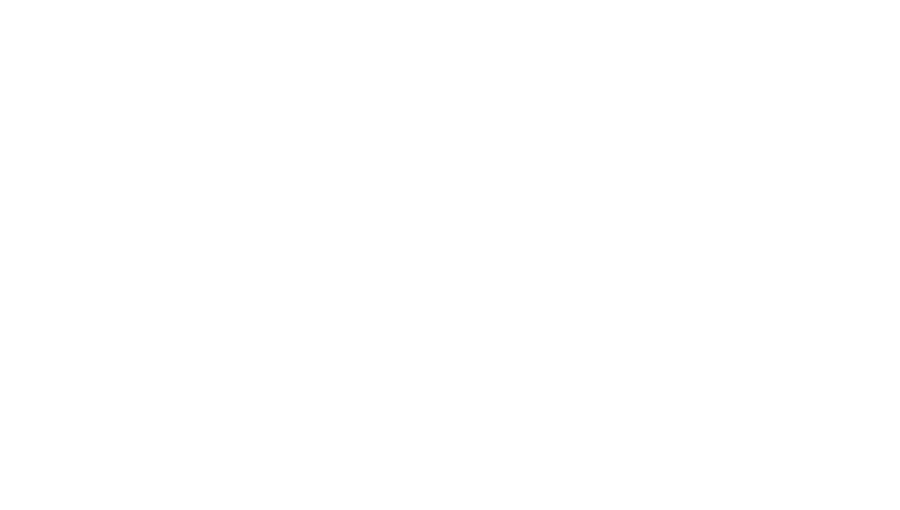 By the end of 2021, the supreme authorities of the Union State of Russia and Belarus may give their final approval to 28 programmes for integration of the two states. These programmes were initially approved by the Presidents of Russia and Belarus on 9 September this year; a day later, they were then approved by the heads of government at a meeting of the Council of Ministers of the Union State. A resolution of the European Parliament adopted on 6 October takes a negative view of these integration processes, interpreting them as a threat to Belarus' sovereignty. The EU also has concerns over the two states' military rapprochement.

Even though the programmes have not yet been publicized, their general contents are known, allowing conclusions to be drawn and assumptions made concerning the format of the integration processes, the prospects for creating a single regulatory and legislative space in certain areas (product labelling and tracing, for example), the likely effect these processes will have on integration within the Eurasian Economic Union (EAEU) and also the role they will play in the sanctions war between Russia and Belarus, on the one hand, and the West on the other.

Once the heads of state approve these programmes, relevant Ministries, Central Banks and other agencies will start implementing them. This work might affect both the legislation of Belarus (harmonization with the Russian legislation) and integration within the EAEU. Implementation of the integration measures is expected to take between one and four years.

In these bilateral integration relations, Russia prioritizes taxes and customs, traceability and labelling, and payment system integration. Belarus is mostly interested in integrating energy markets (particularly buying gas at Russian domestic prices), and unobstructed access to the Russian market for its industrial and agricultural commodities.

Read the full memo here
If you would like to schedule a discussion of this paper, please contact:
Yury Panasik, Partner at y.panasik@kesarev.com
WHERE WE WORK
Eurasian Economic Union
Belarus
© Kesarev, 2004-2022. All rights reserved.
LinkedIn
Careers
Stay up to date with the latest news, insights and updates about Kesarev
+49 30 399-17-693
info@kesarev.com
Subscribe for updates
Russia
Privacy Policy
+7 495 662-9859