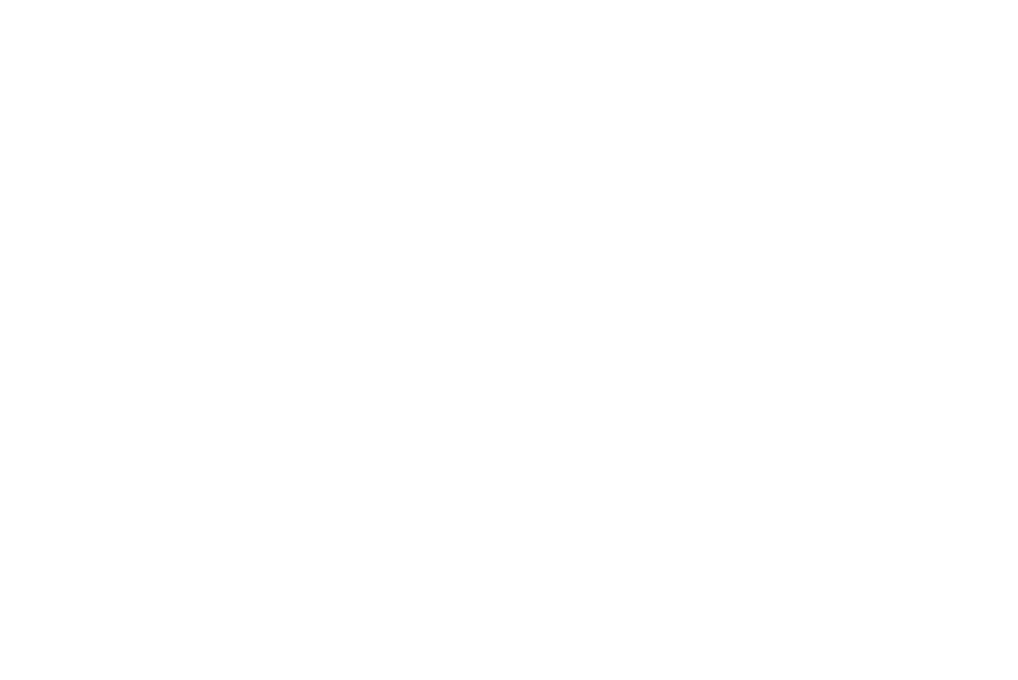 On 1 January 2022, the food embargo Belarus has imposed in response to Western sanctions came into effect. The relevant government order, adopted on 7 December 2021, applies to food manufactured in the EU, the US, Canada, the UK and several other states.

According to Belarusian authorities, Belarus imported USD 560m worth of food from those states over ten months of 2021. Henceforth, most of these products will be prohibited. The measures adopted also envisage introducing quotas for food imports from these states.

This is the first time official Minsk has imposed sectoral sanctions; previously it confined itself to imposing restrictions on individual companies. In so doing, Belarus has followed in the footsteps of Russia, which imposed a food embargo on imports from several Western states in 2014.

The sharp turn in Minsk's countersanctions policy took place after the EU and the US imposed harsh sanctions in June and August 2021. This in turn produced accelerated integration within the Union State (Union programs were approved on 4 November) and a change in Minsk's rhetoric, which, with Moscow's support, became confrontational.

The confrontation between Belarus and the West also has a negative effect on foreign companies working in Russia (import of goods and parts from the EU into Russia via Belarus). Additionally, Russia is becoming increasingly politically involved in the conflict between Belarus and the West.
Click here for the overview of the sanctions confrontation between Belarus and the West in English
or here to read this overview in Russian.
If you would like to schedule a discussion of this paper, please contact:
Yury Panasik, Partner at y.panasik@kesarev.com
WHERE WE WORK
Eurasian Economic Union
Belarus
© Kesarev, 2004-2022. All rights reserved.
LinkedIn
Careers
Stay up to date with the latest news, insights and updates about Kesarev
+49 30 399-17-693
info@kesarev.com
Subscribe for updates
Russia
Privacy Policy
+7 495 662-9859