News
New research from Kesarev's strategic partner, the Legislative Development Center, with The Institute for Socio-Economic and Political Studies 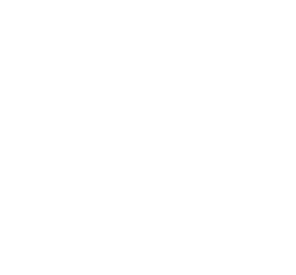 New research shows the reform of the legislative process, launched during the first 2 sessions of the State Duma's 7th convocation was nailed down within the autumn session of 2017. The reform was designed to improve the quality of initiatives and to prevent the formation of new "legislative debris" from non-promising draft laws.

By the end of 2017, MPs cleared about 75% of "legislative debris", while the total number of new draft laws introduced by all the subjects of legislative initiative decreased by 26%.

The total number of draft laws introduced by the MPs decreased from 55% on average in the previous years to 40% this session. Now the parliamentarians pay much more attention to the quality of preparatory work on the legislative initiatives. The MPs' work was mostly targeted at social issues; besides this, MPs continue to initiate the expansion of parliamentary control.

The autumn session was focused on the budget and tax issues as usual, hence the Russian Government remains the author of two-thirds of laws passed (61%), as such budgetary initiatives are mostly introduced by the executive branch. It was also one of the reasons why Andrey Makarov (chairman of the committee on budget and taxes) is in the top five most-productive MPs. This list also includes Pavel Krasheninnikov, Pavel Kachkaev, Alexander Sidyakin and Sergey Mironov.

The State Duma maintained its course on solving the problem of "forced" lawmaking (when the bill is adopted immediately in the first reading and in general). In the autumn of 2017 none of the draft laws passed along with the simplified procedure.