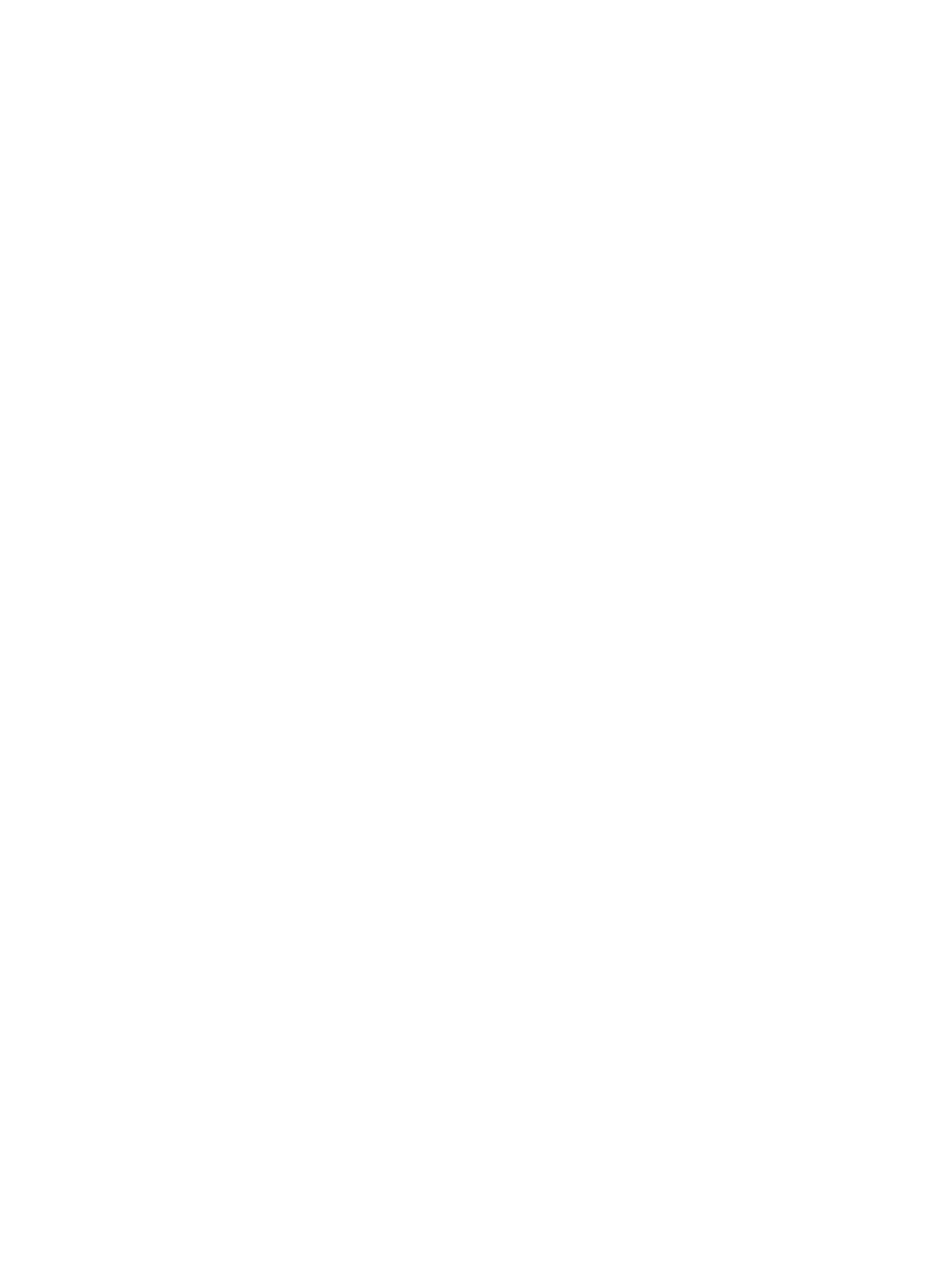 Professional experience
Pavel started his career at the Federal Customs Service. After that he worked as the Press Secretary to Igor Artemiev, State Duma MP and former Head of the Federal Anti-monopoly Service (FAS), both at the State Duma and FAS.

Pavel spent three years in charge of corporate PR at Pirelli Russia and seven years as Vice President of Public Affairs and Crisis Communications at the Russian office of Grayling, a global PR and GR agency.

Background
Pavel graduated with Honours from the Management Faculty of the Russian Customs Academy. In 2014, he completed several courses on global compliance, global corporate lawyering, antitrust and competition law.

He is invited to give lectures at prominent Russian higher education institutions such as Moscow State University (MGU), Moscow State Institute of International Relations (MGIMO), and the Higher School of Economics; he has also held special courses on Public Affairs at the MGU and MGIMO.

Pavel is listed as a Leading PA Consultant in the Professional Services sector by Kommersant newspaper and the Russian Managers Association (Top-1000 Russian Managers-2014, 2015, 2017).

Languages
Pavel is fluent in English.
_ 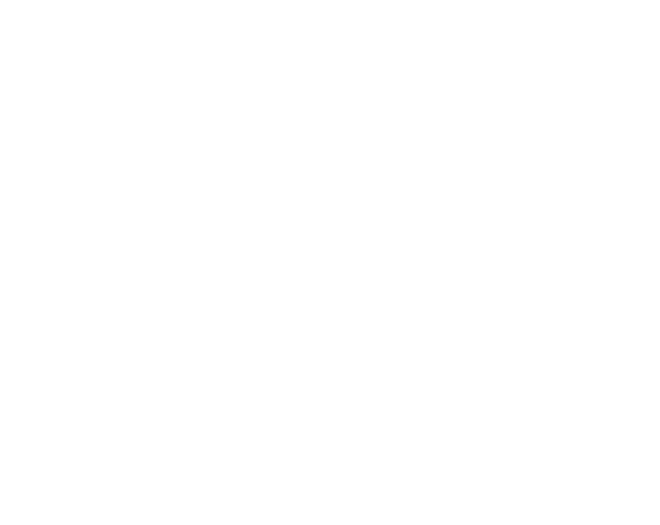