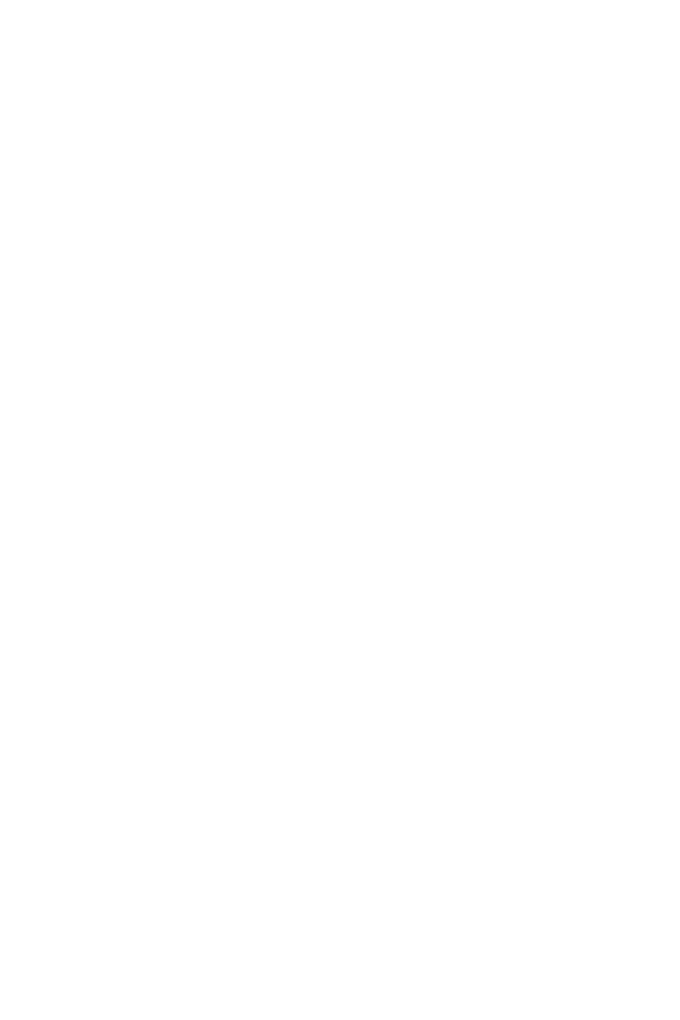 Philippe Pegorier
Partner
Philippe has more than 30 years' experience in public policy and communications, across a varied career in both the government and corporate sectors.

Philippe has amassed considerable policy and government relations expertise in Russia and across the entire post-Soviet region. Within Kesarev Philippe delivers focused, C-suite level strategic client counsel across a range of sectors and markets, with a strong focus on Russia.

Philippe joined Kesarev from Alstom, where he served as President and CEO, responsible for Russia and the CIS, for ten years from 2011. Alstom is the world's leading rolling stock manufacturer operating in rail transportation markets.

Prior to Alstom, Philippe spent his professional career within the French Government, including as Diplomatic Advisor to Christine Lagarde while she was Minister for Foreign Trade. Phillipe served for five years as Deputy Head of Economic Attaché in Tehran, where he was responsible for promoting business interests of major French companies in the key sectors for the country: oil, gas and petrochemicals, and as an Economic Attaché in Ukraine during the 1990s: he helped to establish the French Embassy in Kiev and became the first French Trade Representative in Ukraine. After leaving this post in 1996, Philippe returned to Kiev as Head of Economic and Commercial section in 2007.

Philippe started his professional career after graduating from Kedge Business School in Bordeaux. In the early 1980s he served in the French Embassy in Moscow, promoting economic ties between France and the USSR and then assuming responsibility for the transportation and IT sectors.

Phillipe is a Board Member & former Chairman of the Association of European Businesses in Russia (AEB), where he also serves as Chairman of the Machine Building and Engineering Committee. He is also an official representative of MEDEF International, the French Business Confederation in Russia, and Foreign Trade Advisor in Russia for CCEF, an association of French business professionals promoting development of France's economic interests around the world.

Philippe is a member of the Russian Government Commission on Regulatory Guillotine for Railroad Transportation, the Council on Foreign Investments by the Federal Antimonopoly Agency and the International Council for Cooperation and Investment (ICCI), chaired by Aleksander Shokhin, President of the Russian Union of Industrialists and Entrepreneurs.

The Legion of Honor and the Order of Friendship (Russia).

Badge of the Ministry of Foreign Affairs of the Russian Federation "For Contribution to International Cooperation" (awarded personally by the Russian Foreign Minister Sergei Lavrov).