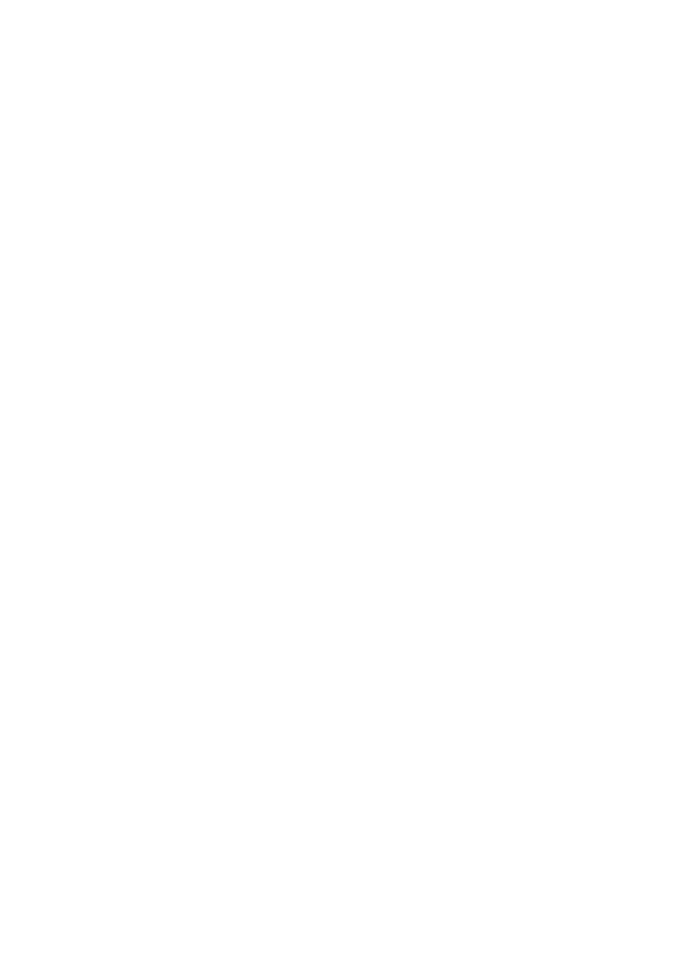 Rinat Galitdinov
Senior Advisor, Russia & EAEU
Rinat joined Kesarev in 2021. He specializes in advising clients on regulatory trends and issues affecting business operations in the countries of the Eurasian Economic Union - EAEU (Armenia, Belarus, Kazakhstan, Kyrgyzstan and Russia), including technical regulation, customs administration and support of business initiatives by the public authorities of the Eurasian Economic Commission – EEC (supranational executive body of the EAEU) and members of the EAEU.

Prior to joining Kesarev Rinat worked in the Department for the Development of Entrepreneurial Activity of the EEC for 9 years and lead the efforts to reduce unjustified administrative barriers to businesses in the EAEU area and within its member states.

Prior to that Rinat worked at the Ministry of Economic Development of Russia. In the Ministry, he was responsible for improving and easing supervisory activities of the government on businesses in Russia.

Rinat has experience working in regional and municipal authorities in Russia. He headed the Department of Long-Term Development in the Administration of the City of Orsk and he led the Division of Administrative Reform in the Government of the Orenburg Region of Russia.

Rinat received Graduate Diploma with honours in Finance from the Moscow Financial and Legal Academy and Masters with honours in Law from the Institute of Legislation and Comparative Law under the Government of Russia.

Rinat regularly lectures at RANEPA and Moscow State University. M.V. Lomonosov on Budgetary Support of Social Projects by the Federal Government in Russia and on Supranational Economic Integration Projects of the Post-Soviet Space.