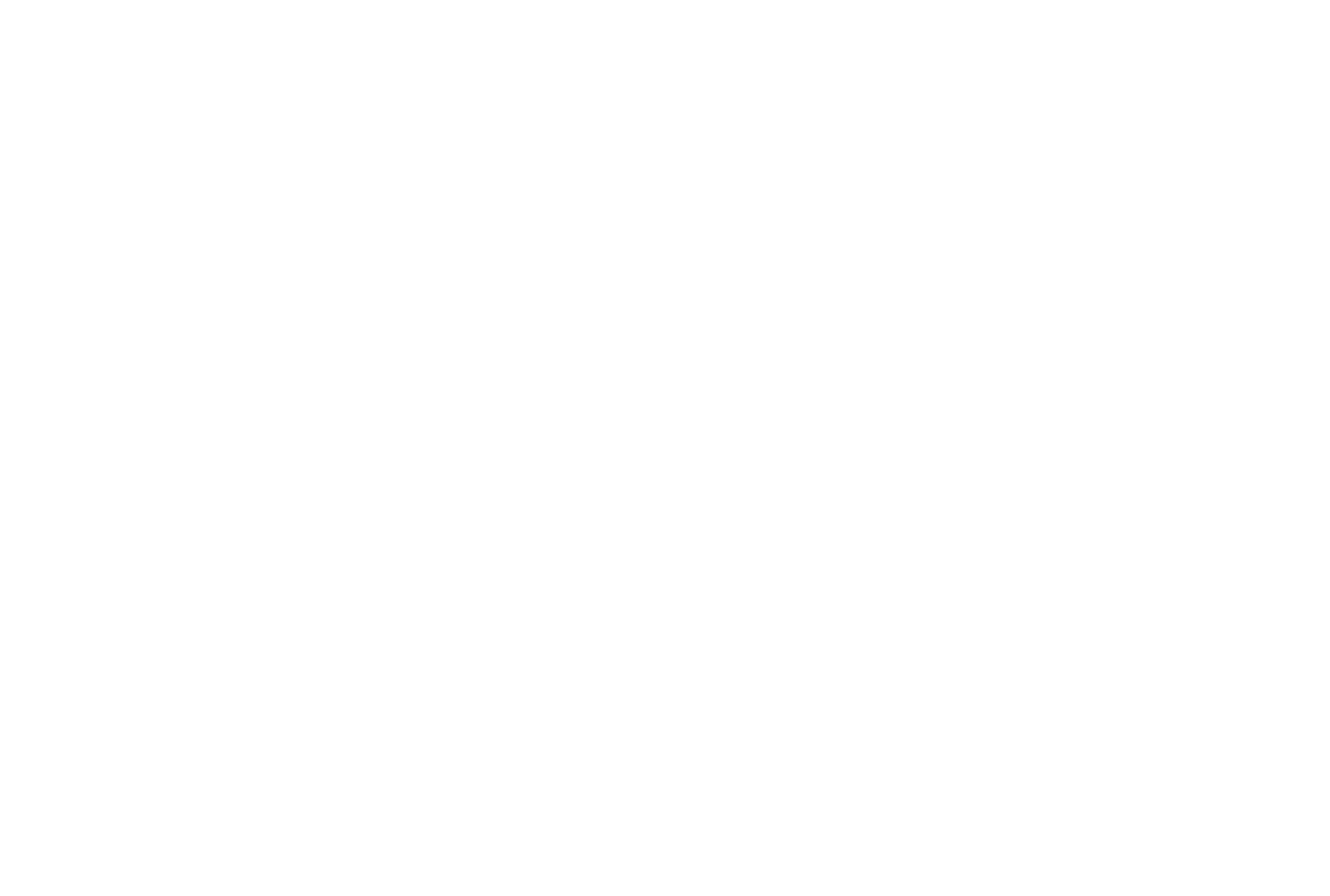 Head of GR at Alibaba Russia Sergey Lebedev met with students from the Higher School of Economics to share his experience of GR work at a global Chinese retailer.

At the very beginning, Sergey provided statistics to give a bigger picture of e-commerce globally. He stated that the value of e-commerce in the world is USD 3.5 trillion, while China's share of the market is circa 55% at USD 1.94 trillion.

Interestingly, Alibaba sales on the so-called Singles' Day on 11th November hit USD 38 billion, while Russia's entire annual e-commerce market accounts for only USD 20.3 billion. The penetration of internet retail in Russia is so far only 4.7%.

During his presentation, Sergey also provided an overview of the key features of his work:

Sergey's presentation was followed by a discussion with the audience on the importance of high-level summits for networking and building relationships with stakeholders; and the importance of speaking the national language and understand peculiarities of foreign culture to succeed in an international company.

Kesarev has been partnering with the Higher School of Economics (HSE) for five years as part of the specially-designed course "Interaction with state authorities: GR-management". The course is delivered by Kesarev Partners Evgeny Roshkov, Yury Panasik and Pavel Melnikov.
WHERE WE WORK
Eurasian Economic Union
Belarus
© Kesarev, 2004-2022. All rights reserved.
LinkedIn
Careers
Stay up to date with the latest news, insights and updates about Kesarev
+49 30 399-17-693
info@kesarev.com
Subscribe for updates
Russia
Privacy Policy
+7 495 662-9859