News
Philippe Pegorier discussed opportunities that diplomacy may bring to international businesses at the Eurasian Economic Forum in Verona
November 11, 2021 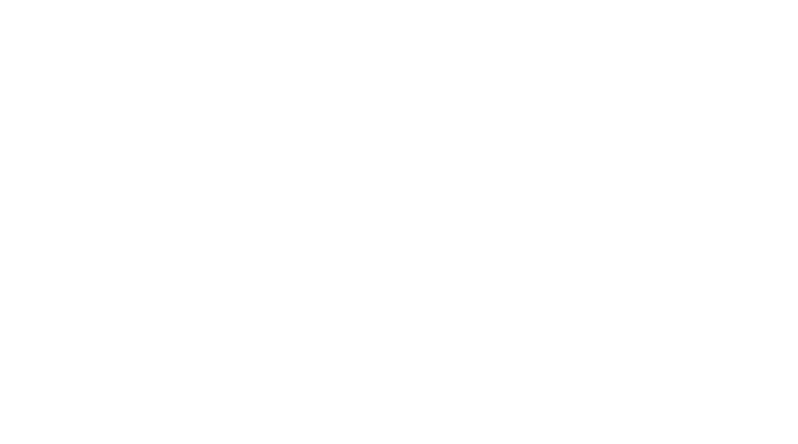 Kesarev Partner Philippe Pegorier this week moderated the session on the Modern Diplomacy at the XIV Eurasian Economic Forum in Verona (Italy). Philippe and a panel of high-profile participants discussed how diplomacy in Eurasia may support international businesses by improving relations between the EU, Russia, Central Asia and China.


Speakers on the panel included:


Other sessions at the forum included discussions on the structural changes in the economy and the future of energy attended by CEOs of the world's leading oil and gas companies, as well as natural gas and the green economy.

The Eurasian Economic Forum is an annual conference which brings together representatives of the business community, political and public circles, diplomats, experts, and journalists from the countries of Eurasia. The Forum's programme includes sessions on the development of business dialogue and diplomacy, energy, transport and infrastructure, the agricultural sector, and innovative technologies.

The forum is organized by the Association Conoscere Eurasia and Roscongress in association with the Russian Union of Industrialists and Entrepreneurs (RSPP) and the Association of European Businesses in Russia (AEB).

To watch a video recording of the session please click here.
WHERE WE WORK
Eurasian Economic Union
Belarus
© Kesarev, 2004-2022. All rights reserved.
LinkedIn
Careers
Stay up to date with the latest news, insights and updates about Kesarev
+49 30 399-17-693
info@kesarev.com
Subscribe for updates
Russia
Privacy Policy
+7 495 662-9859