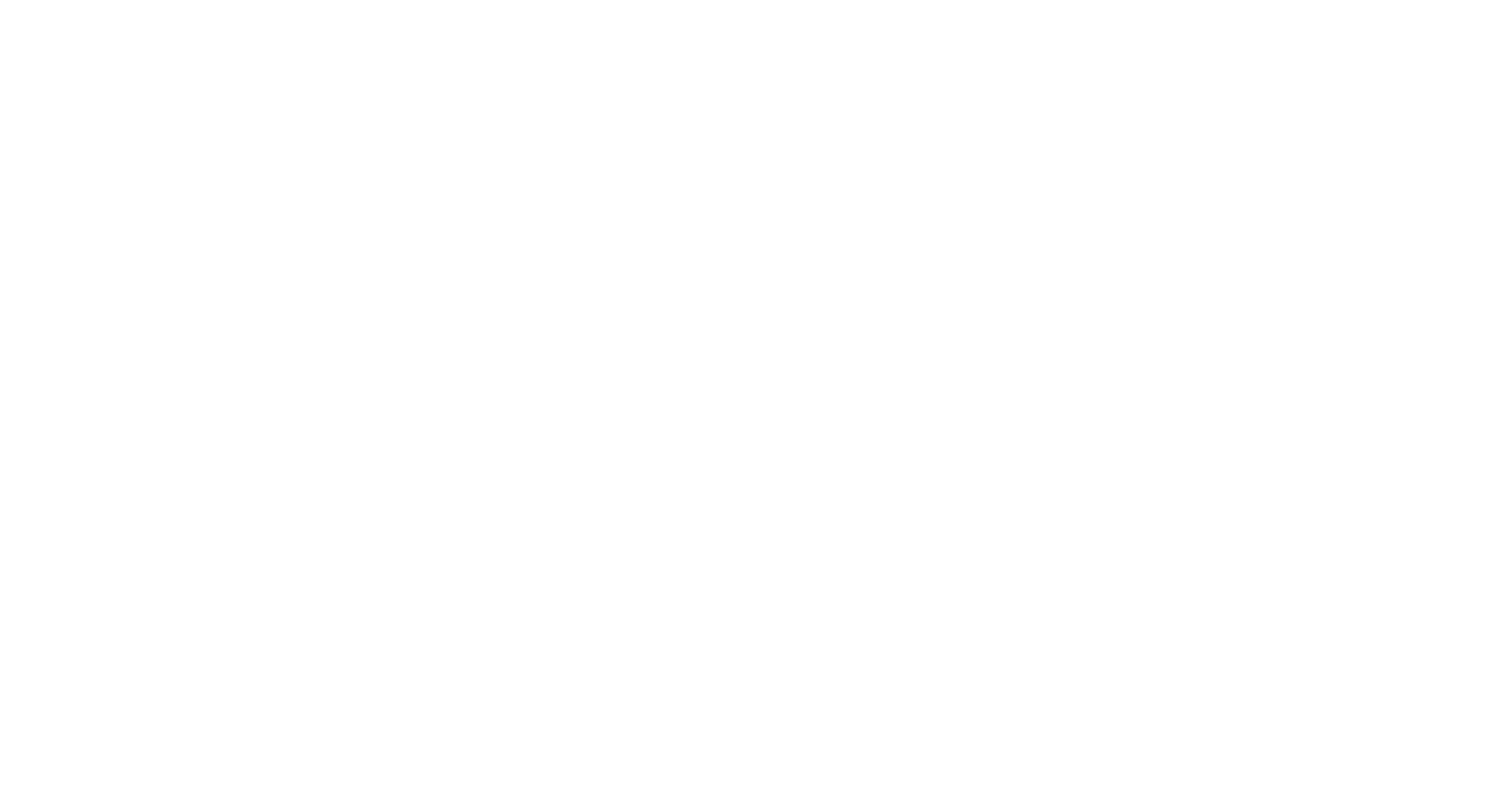 This is the tenth update of the Foreign Investment in Russia Safety Alert initially published on 4 March 2022.

Due to the significant changes in the investment climate in Russia, the Russian Government has introduced a number of extraordinary measures to prevent foreign investor and capital flight, some of them directly targeting multinationals operating in Russia.

Over the last few days, a number of these initiatives have progressed significantly:


Accumulated FDI in Russia constitutes almost 700 billion USD (the majority originating from European Union countries), and their future in Russia represents a significant issue both for the Russian and European economies.

As part of our ongoing efforts to protect and support multinational investments in Russia, Kesarev has prepared a brief guide on the measures introduced by the government of Russia that affect operations of international companies in the country.

Information will be updated in response to major developments throughout the crisis.
Read the full overview
Other Kesarev reviews of the developments in Russia:

If you would like to schedule a discussion of this paper, please contact:
Yury Panasik, Partner at y.panasik@kesarev.com
WHERE WE WORK
Eurasian Economic Union
Belarus
© Kesarev, 2004-2022. All rights reserved.
LinkedIn
Careers
Stay up to date with the latest news, insights and updates about Kesarev
+49 30 399-17-693
info@kesarev.com
Subscribe for updates
Russia
Privacy Policy
+7 495 662-9859