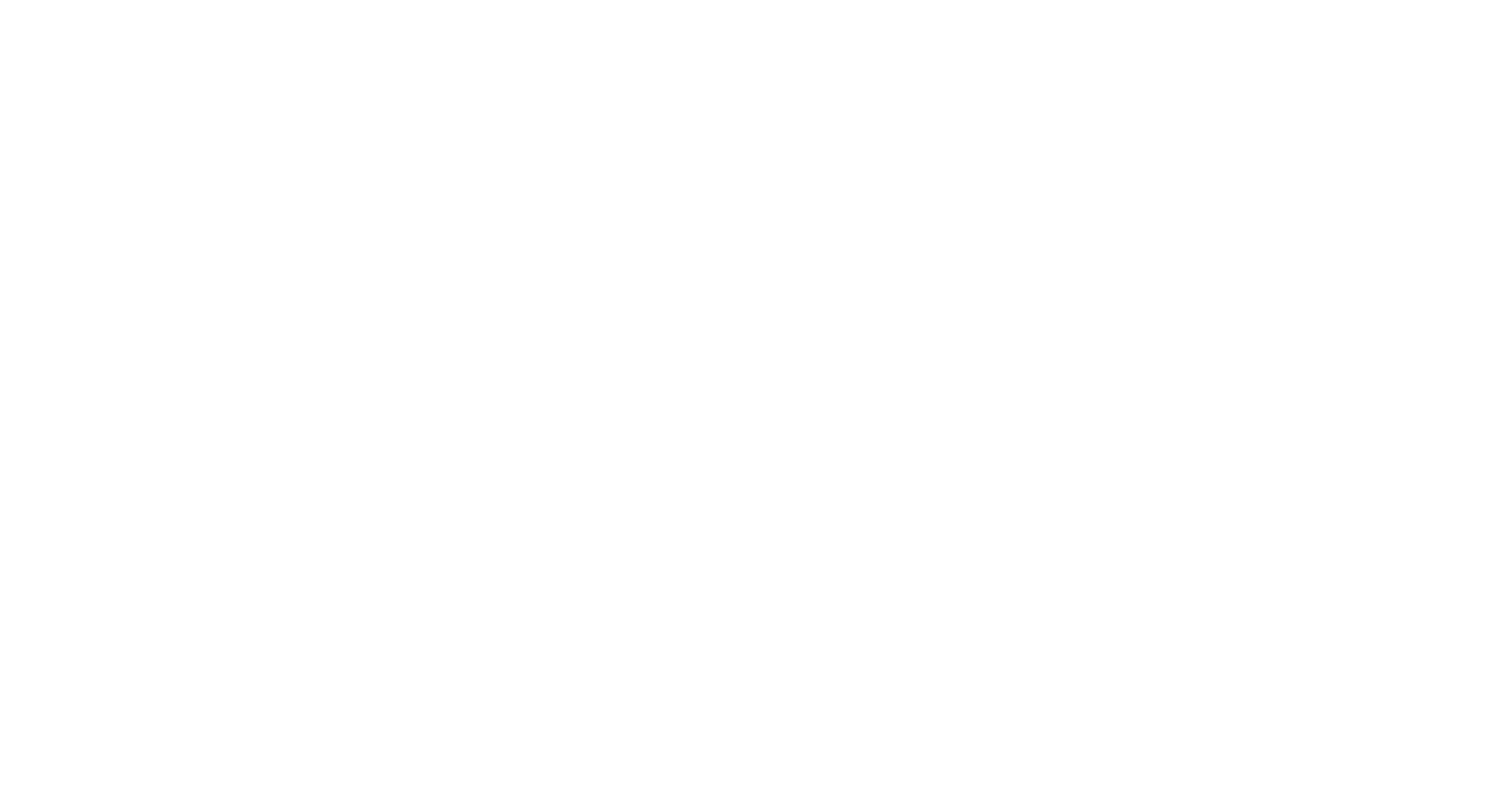 The Best Lawyers™ rating this week announced five of Kesarev team members were named in Government Relations, Government and Regulatory practices for Russia and one for Ukraine.

The Kesarev team would like to congratulate all those recognised and to thank its partners and colleagues from law firms across the CIS region for their recognition in this prestigious rating.

Overall, the Kesarev team has received the following nominations in the Best Lawyers™2022 edition:

Best Lawyers™ was founded in 1981 as a legal peer review publication with the purpose of highlighting the extraordinary accomplishments of those in the legal profession. Since then, the annual review of the best in legal profession in 75 countries became universally regarded as the definitive guide to legal excellence being the world's major and most respected publication.